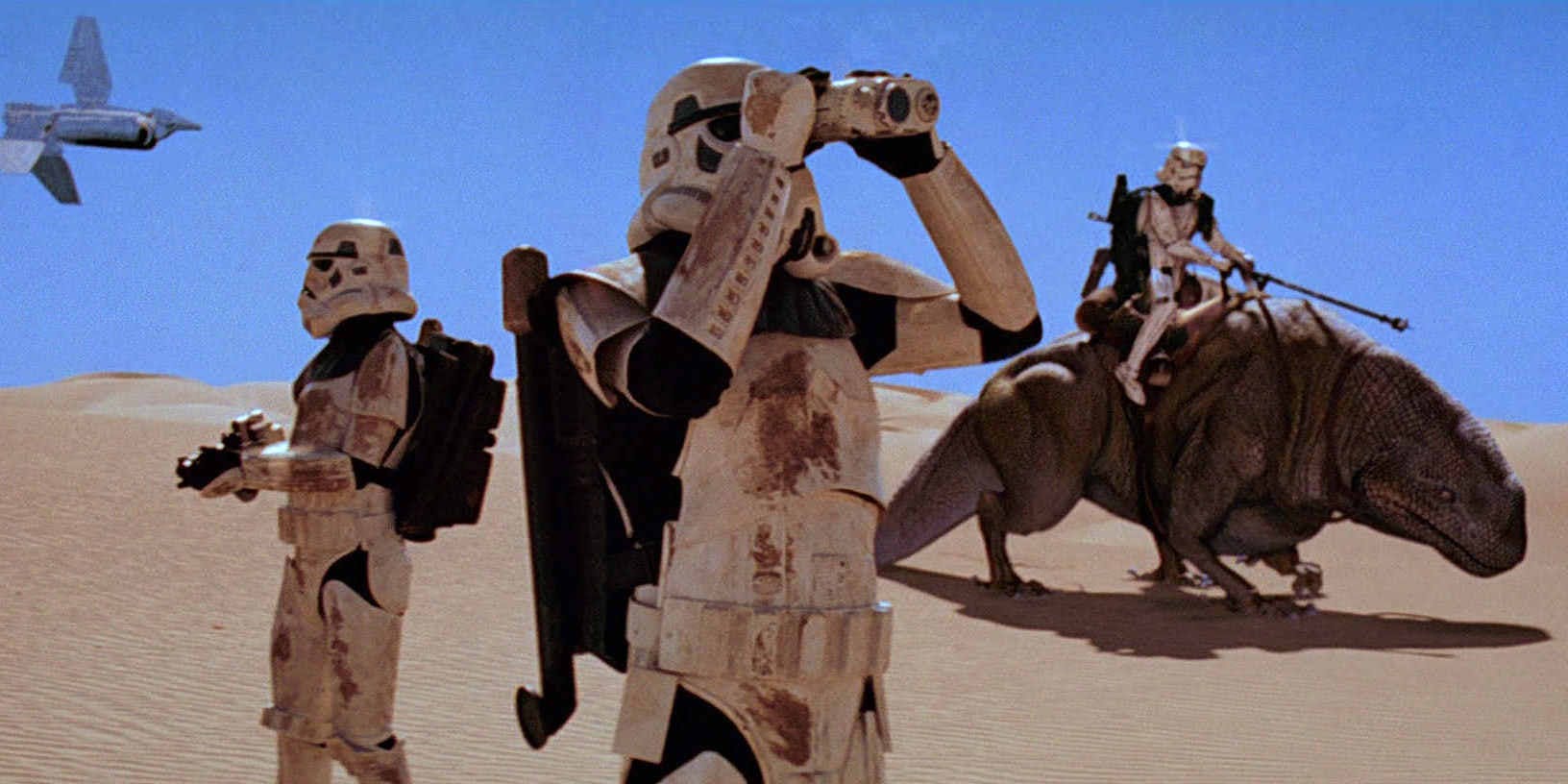 I would like to present you those custom figures in this section, which were inspired to create by real film characters. I small part of these were not released till this day, and therefore I think they are unique, and rare. An other part of these figures were released officially, but I planned to create them well before it, so they were all finished before the similar Hasbro items became available. Some of my customs were so authentic, that I did not bought the official figure, because I thought mine were better. Also, there were some official products, that I did not like for a reason, for example it was different then the film character, so I had to “manufacture” a piece, that my fan eyes see more familiar to the liked film character. OK, to tell the truth the old Gree Commander did not satisfied many of us. It was dark green, while the real Gree was in field armor, kind of camouflaged-like armor, not that simple green colored armor. Variations, interesting pieces will be also displayed here in this section, which will be introduced with a short story, and some nice pictures later on, when I’ll finish them, and upload them to the site. After I managed to open all sections, and they all will be operational, I will start showing the listed items in random order, or if many of you wish one of those earlier, I will happily present that figure first. Stay with me, I am in a big project writing articles, photographing, but soon there will come all of these figures, approximately refreshing the CustomStarWars site in every months.